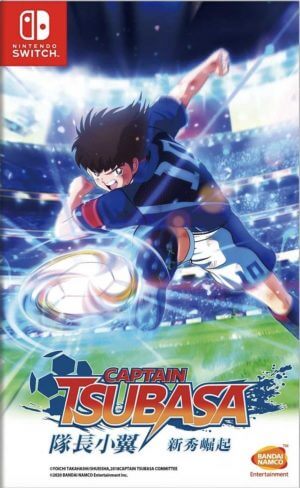 An action soccer game that anybody can enjoy, Captain Tsubasa: Rise of New Champions is based on the internationally acclaimed anime series of the same name. The game has the most up-to-date visuals and incredible plays.

The game’s two narrative modes give you an authentic feel for the Captain Tsubasa universe. We have produced Episode: Tsubasa, a narrative way in which you may experience the events as they were depicted in the anime so that you can relish the drama that comes along with the action in Captain Tsubasa. In addition, this game has an exclusive narrative mode called Episode: New Hero, which allows players to become a part of the universe of Captain Tsubasa as they play through the tale.