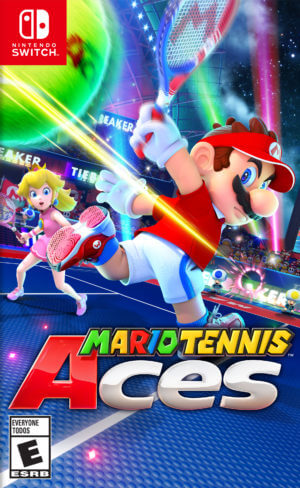 On Nintendo Switch, a new Mario Tennis game will introduce a higher level of skill and competition than ever before. Mario dons his finest tennis attire and onto the court to engage in grueling rallies against a wide selection of playable characters in full-fledged tennis bouts.

Since the series’ last installment, Power Tour, was released for the Game Boy Advance, “Story Mode” has been absent from subsequent series installments.

You will need to be able to read your opponent’s position and stroke to figure out which shot will offer you an edge in the game of tennis, which will be made more difficult by recent rule changes. The narrative mode is the first one added to a Mario Tennis game since the one for the Game Boy Advance. It gives the game a unique spin on the tennis action by including several different objectives, boss fights, and other features.