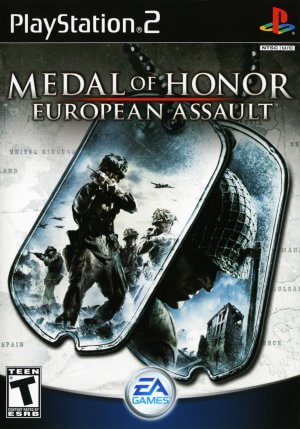 The most recent installment in the Medal of Honor series is titled “European Assault,” and it may be found under that name. The events of the story take place in Europe in the year 1942. You take on the role of US Army Lieutenant William Holt, the very first field agent for the Office of Strategic Services (OSS), which has just been established (OSS). Your mission is to sneak behind enemy lines, destroy important documents, and eliminate well-known Nazi operatives. Good luck!

The player is in charge of a three-person squad and can give their teammates orders to take cover, fight adversaries, or flee the area. In addition to the primary goals of each level, there are often a number of optional objectives to accomplish as well.