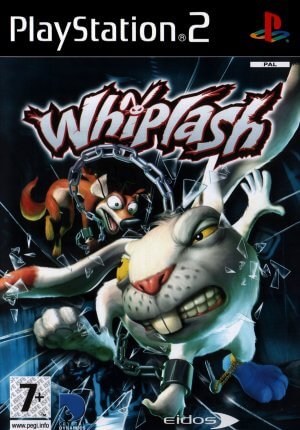 Come alongside a pair of enslaved animals as they attempt to foil the plans of a nefarious company that specializes in animal product testing. Ironically, the chain that connects Redmond, the rabbit, and his friend, Spanx, the weasel, turns out to be their most effective weapon. It is possible to make use of it as a grappling hook, a helicopter, or a whip. Together, they will engage in combat against a gang of villains that consists of a doctor who carries a gigantic syringe, an unsanitary surgeon, unscrupulous rent-a-cops, violent guard dogs, and a crooked CEO. You will be able to drive the shadowy organization farther and further into the depths of bankruptcy the more foes you vanquish, animals you set free, and equipment you destroy.

You are all chained up together and destined for death; therefore, you have no choice but to make your way out of the terrible animal testing laboratory. When you play as Spanx, the unbreakable Redmond is the sole weapon and tool at your disposal.

Redmond can be poisoned by dipping him in harmful garbage, electrocuted to zap attackers, or filled with helium to take you to higher platforms if you use these abilities.

Find a means to escape, set the other animals you were captured with free, and sabotage the evil corporation.