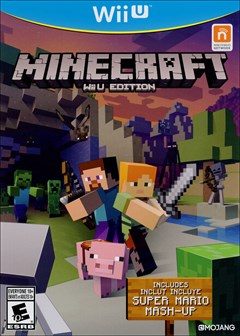 Minecraft is a sandbox video game developed and marketed by Mojang. It was created by Swedish programmer Markus “Notch” Persson. Minecraft’s creative and building features allow users to create structures out of textured cubes in a 3D dynamically generated environment. Exploration, resource collection, crafting, and battle are some of the other game activities.