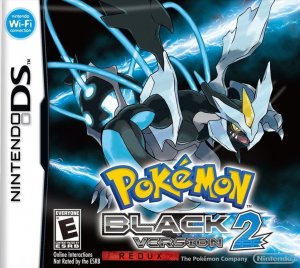 The action of Pokémon Blaze Black 2 Redux takes place in the Unys area. The player assumes the role of a teenage trainer who must explore the territory in order to battle other trainers, acquire Pokémon, and ultimately become the Pokémon world champion.

This game is an enhanced version of Pokémon Blaze Black 2, which was developed by the same company. It improves various features of its predecessor, such as adding the Fairy type to the roster of available Pokémon.