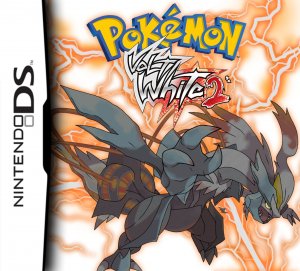 My hacked versions of Pokémon Black and White, known as Blaze Black and Volt White, have been given sequels in the form of Pokémon Blaze Black 2 and Pokémon Volt White 2, respectively. The standard guidelines for my hacks apply; the most notable aspect of this one is that each and every one of the original game’s 649 Pokémon can be captured at some point in the experience. Additionally, each of the game’s trainers has had his or her team of Pokémon altered in order to make the game significantly more difficult than the original and to provide a wider range of foes to face off against. There are also a significant number of additional features that may be accessed through these hacks. These features range from variations in the Pokémon itself to the addition of a few new TMs.

In addition, the only change between the two versions is one of appearance. For example, the look of Opelucid City, the title screen, and other elements are exactly the same in both versions. Choose the hue that appeals to your sense of style, to put it another way!