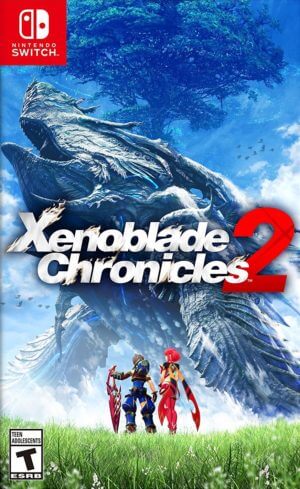 Monolith Software’s Xenoblade Chronicles 2 is a role-playing game (RPG) with an open world created for the Nintendo Switch. It is a continuing story to the previous Xenoblade game.

Discover a world covered in a never-ending ocean of clouds and where the final traces of civilization are perched on the backs of enormous monsters known as Titans. Learn about the adventures of Rex and his new buddy, Pyra, a strange entity called a Blade who bestows him an incredible amount of strength. Find Pyra’s long-lost home, Elysium, the highest possible level of bliss for all of humanity, and do it together.