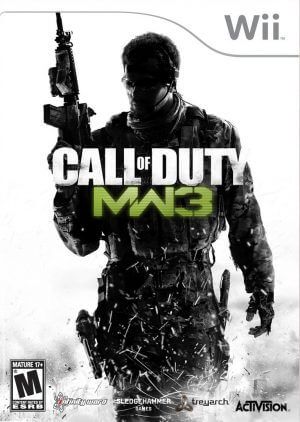 The world is on the verge of ending, and Makarov wants to bring it all to an end. In this worst time, are you ready to do what needs to be done?

Modern Warfare 3 is a full assault on the senses for gamers. It has an intense single-player campaign that starts right after the events of Call of Duty: Modern Warfare 2 and continues into World War 3. It also has major improvements to the popular Special Ops, like the brand-new Survival Mode, that make them even better.

In Multiplayer mode, Modern Warfare 3 players can play online against each other in a variety of maps and game modes, unlock new weapons, attachments, perks, and ranks, and compete with other players.