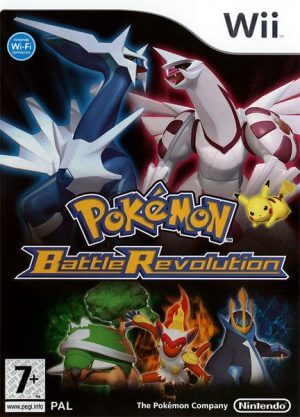 Pokétopia is the name of the island where the game takes place. You can fight in 10 different Colosseums. The goal is to win all of the battles in the Colosseum to become the Pokétopia Master.

Colosseum Battle Mode: In all of Pokétopia, there are 10 Colosseums, which are also called Battle Fields. Many of them will have to be unlocked by playing the other games.

Battle Passes and Trainer Customization: Players can make and customize their own Battle Pass by putting their favorite Pokémon on it. Then, they can save the Battle Pass to their Wii RemoteTM and take it to a friend’s house to fight with them.