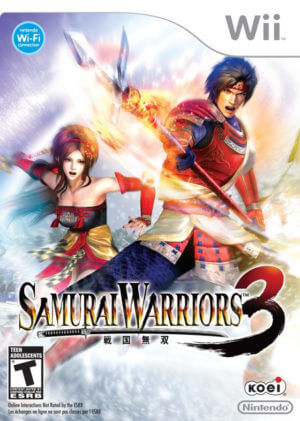 The third most important installment in the Samurai Warriors franchise was produced by Koei via their Dynasty Warriors series.

On the battleground, your mission as a specific personality is to single-handedly take down hundreds, if not thousands, of opposing warriors. There is also a Nazo no Murasamejou mode available, which is based on the subtitle of the same game that was launched for the Famicom Disk System but was never exported from outside Japan.