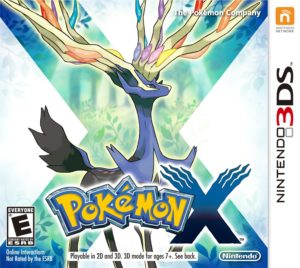 Pokémon X takes players to the land of Kalos, where it introduces a new power mechanic called Mega Evolution and new Pokémon that players can learn and capture to complete the Pokédex.

Pokémon X is part of the sixth generation Pokémon game in the popular Pokémon series where players will be able to travel to the land of Kalos, where new Pokémon and powers are introduced. The power that players can receive this time is Mega Evolution, and a new system appears, which is the Fairy type, to help balance the counter system in the game. At the same time, you will continue to meet the legendary Pokémon of the land, and it is sure to be a great experience. 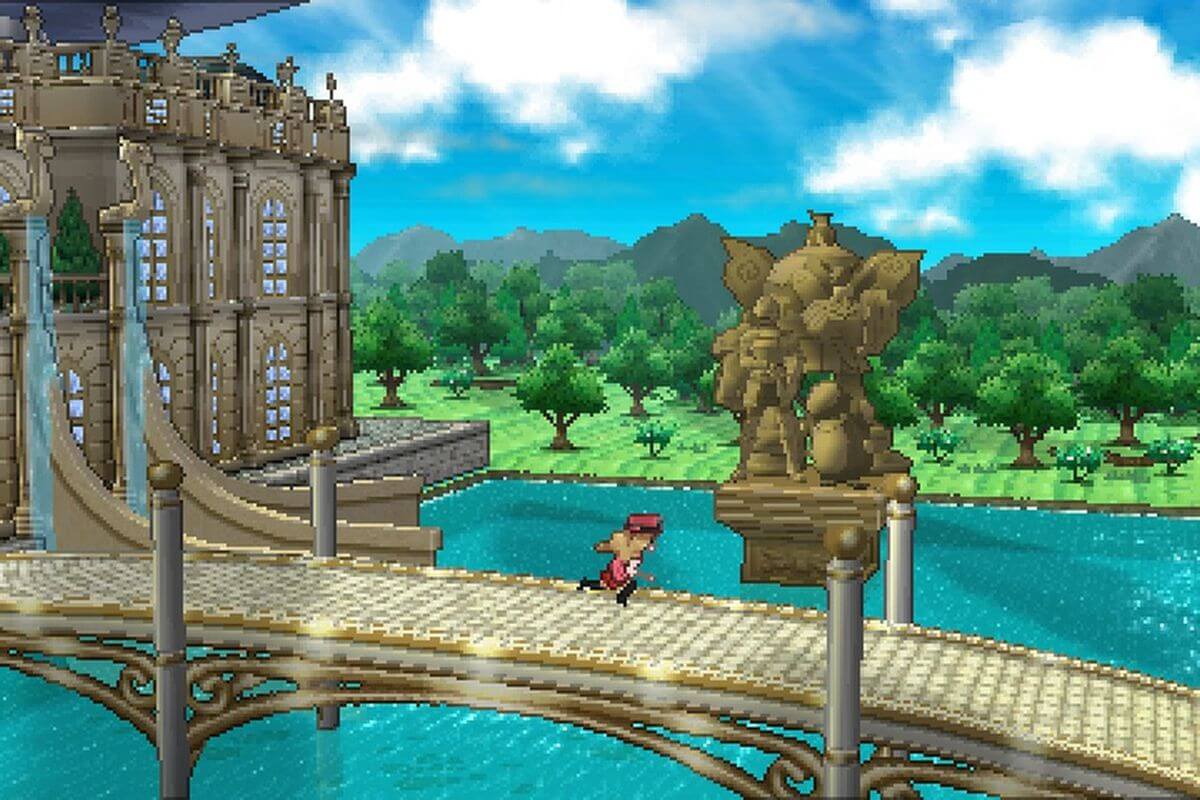 NEW JOURNEY IN THE LAND OF KALOS

In Pokémon X, players will begin their journey in the land of Kalos, a fantasy land inspired by France. Players will be accompanied by a character who lives with their mother in the city of Vaniville, and they can be called to Professor Sycamore’s house. He is the leading professor in the land of Kalos, and he will give you three options so that you can start your exciting journey. In this land, a new source of power appears before your eyes.

Players will be able to collect badges at Pokémon Gyms, and they will gradually learn about a new type of power called Mega Evolution. After meeting Sycamore again in Luminose City, the player is asked to search for information about this form of power and learn how to master it while traveling to Shalour City. At the same time, players are also introduced to the main villain in this game, Team Flare, with the desire to destroy humanity.

CATCH THE POKÉMON YOU DESIRE

After you receive a starter Pokémon in Pokémon X, the player will go through many battles and discoveries in the land of Kalos. Players will be able to find a new type of Pokémon called Fairy, which was created to counter the likes of Dragon, Fighting, and Dark. So, a counter system in the game has become more balanced, and you will start to build yourself a strong team of Pokémon and start completing the Pokédex.

Battles can appear in any location you pass through as challenging battles to gain medals, surprise battles with wild Pokémon. In this game, a new type of battle has been introduced called Sky Battles, so the Pokémon that can participate is completely limited to the Flying type. In addition, the combat mechanism remains unchanged as players will choose the powerful skills of their Pokémon to win the level. 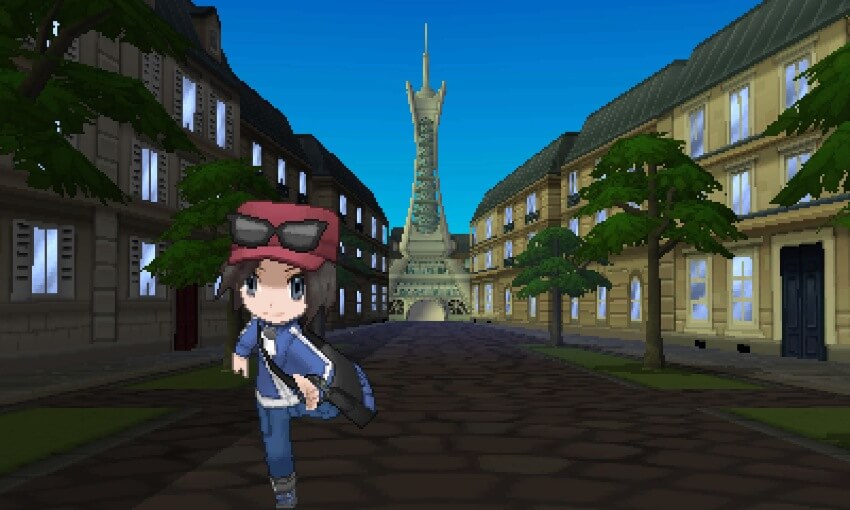 As mentioned above, players will go through many areas and touch a new source of power, Mega Evolution. You will learn how to master that and activate it in battle when you see the trigger become brighter. At the same time, a short cutscene involves the activation, and you can see the character’s appearance change. Thanks to this evolution, some Pokémon with type changes, such as Charizard Mega X added to the Dragon-type list.

THE RICH VARIETY OF POKÉMON

When you experience Pokémon X, it’s an incredible journey as you can go to many locations and catch the Pokémon you desire. So you’ll be able to level them up and learn impressive skills when they hit a specific limit or watch them evolve impressively alongside Mega Evolution. You can also face legendary Pokémon depending on the version you’ll be playing.

The legendary Pokémon in the land of Kalos that you cannot ignore is Xarneas, with an overall design resembling a deer with horns possessing life-giving rainbow light. At the same time, besides accessing this Pokémon, you can also find the locations of some legendary Pokémon such as Zyagarde, Mewtwo, and some other Pokémon. Indeed, this will be a great journey and will take time to explore.

Players will travel to the land of Kalos and discover a new source of power: