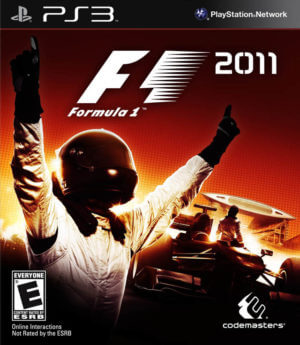 F1 2011 is a Readers’ Choice Award-winning video game based on the Formula One world championship’s 2011 season. It is the follow-up to the 2010 video game in the same series. The game was released in September 2011 for Microsoft Windows, PlayStation 3, and Xbox 360, November 2011 for Nintendo 3DS, and February 2012 for PlayStation Vita. It has sold 3.5 million units globally. The game engine is built on the new EGO 2.0 engine, an unofficial version of the EGO 1.5 engine created specifically for the title.