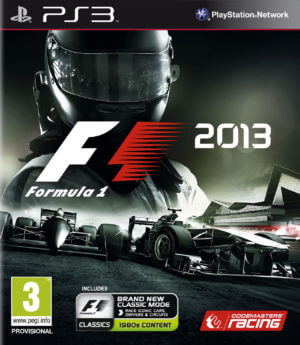 Formula One is your chance to make history!

F1 2013 includes all of the vehicles, stars, and circuits that competed in the 2013 FIA FORMULA ONE WORLD CHAMPIONSHIPTM, in addition to historic content for the first time ever. This enormous new game option is called F1 Classics, and it puts you in the role of a great driver competing against other famous drivers in historic cars on famous tracks from the 1980s. This classic content may also be played in a variety of formats, such as online multiplayer and split-screen play, among other options.