Hajime no Ippo: The Fighting 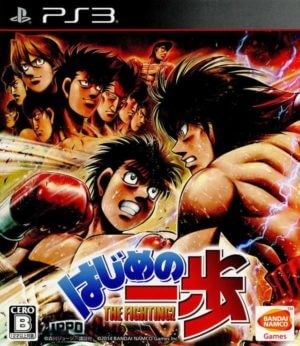 The game is a third-person fighting game based on the story of Hajime no Ippo. The newest character seen in the Japanese gameplay teaser is Sawamura Ryuuhei, indicating that the plot may cover up to Volume 55. At the same time, it also hints at a Mashiba vs. Sawamura bout from Volume 72-74. It has a “Best Match Mode,” which allows for various timeframes; for example, if Ippo defeats Date Eiji in this mode, he can become champion sooner and battle other boxers than he would in the manga. Miyata vs. Itagaki and Sawamura vs. Sendou are two other non-canon matchups. The clip shows Ippo missing his Best Match Mode match with Ponchai Chuwatana, implying that certain characters will not arrive despite the storyline requiring them.