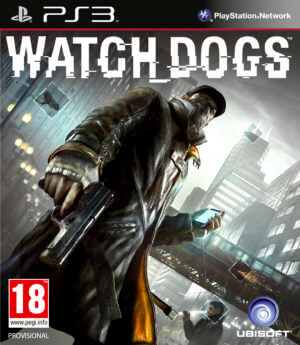 The Watch Dogs video game series, styled as WATCH DOGS, was created mainly at Ubisoft’s Montreal and Toronto studios and distributed by Ubisoft.

The Watch Dogs games belong to a category of video games known as sandbox titles. The gameplay in each installment of the series features aspects of action, adventure, stealth, and vehicle combat. The player has complete freedom to wander the virtual environment on foot or via vehicles, and they have access to a wide variety of weaponry and close-quarters combat options.

When illegal behaviors are engaged in, such as attacking non-player characters (NPCs), the game’s administrators will respond with a proactive and typically violent response. If a player dies, they will respawn near where they perished. The player takes control of a hacker in each game, allowing them to use their in-game smartphone to break into various electrical gadgets connected to the fictitious ctOS system.

Although most of the abilities granted by ctOS help solve puzzles or in stealth sections, the player can use them at almost any given time during gameplay to create different scenarios. For example, the player can hack into the traffic lights to make a traffic jam or call the police on NPCs unaware of the situation.

In each game, the player can advance in level and acquire new skills and equipment. The video game Watch Dogs saw the addition of new hacking tools and weaponry, such as a taser and a quadcopter, respectively.