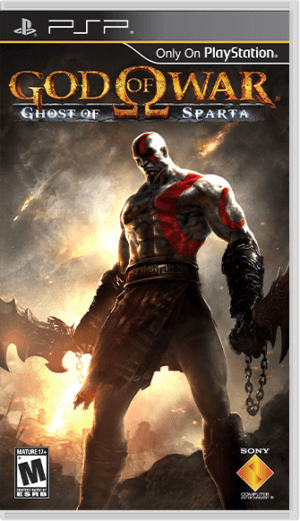 God of War: Ghost of Sparta, a single-player video game that is set in the world of Greek mythology, lets players assume the strong role of Spartan warrior Kratos. Following the events of God of War, this new adventure continues the narrative of Kratos’ rise to supreme authority as the God of War. Kratos must set out on a trip that will unveil the beginnings of lost worlds and provide long-awaited answers to questions about his terrible history in order to put an end to the nightmares that plague him. In the course of his ruthless journey, he will encounter armies of legendary monsters, legions of zombie soldiers, and astonishingly perilous and harsh environments while armed with the deadly chained Blades of Chaos.