In an interview with game developer Pokemon Sun and Moon, there was a question that caught a lot of attention. The question is whether it’s about time the Pokemon series should shift to an open-world paradigm the way Legend of Zelda: Breath of the Wild once did. The open-world here means that instead of following a certain route we can freely explore every city. This is a good idea but is not appreciated by the developer. Shigeru Ohmori – content designer for Pokemon Sun and Moon thinks the core of the game is to tell a great story about a living world. The production team was thinking about an open world in the Pokemon series, but they found it not possible. 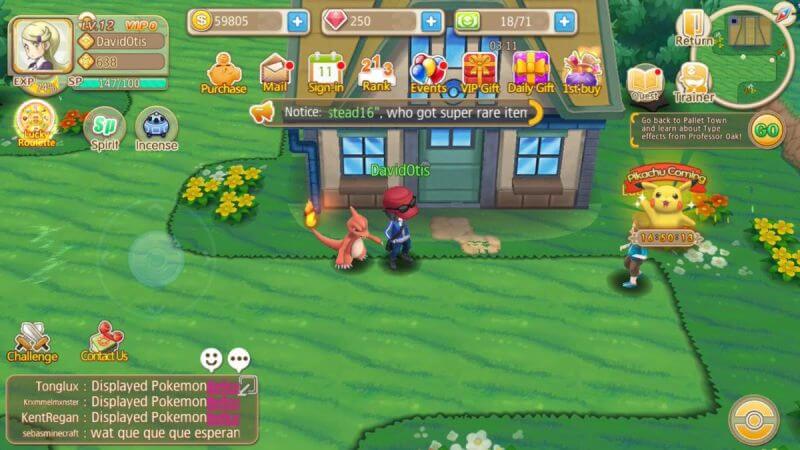 What makes the Pokemon series so appealing?

Plot? Sure. In the first version (Red / Blue) the game is completely linear. Part of the reason is technology, but largely because the Pokemon world was so great. We are so free to imagine and crave this world that we need a linear plot to have more fantasy material. Most of us gamers more or less grew up with memories of fantasy worlds like this.

Years have passed and now the majority of gamers loyal to the Pokemon series have grown. Take a look at the latest Pokemon – Pokemon Sun and Moon. There were more main characters to start with than just two as in the old versions. It is worth mentioning that these characters have the same tasks and so the choices increase but the experience is not. In most versions of Pokemon, the characters’ quests are vague. We adventure to capture and train Pokemon, save the world from an evil organization, defeat champions to become the strongest. Since Ruby and Sapphire, developers have focused on “saving the world from an evil organization” by building multiple layers of content for this section. Perhaps they realized that the Pokemon series needed a more serious challenge. 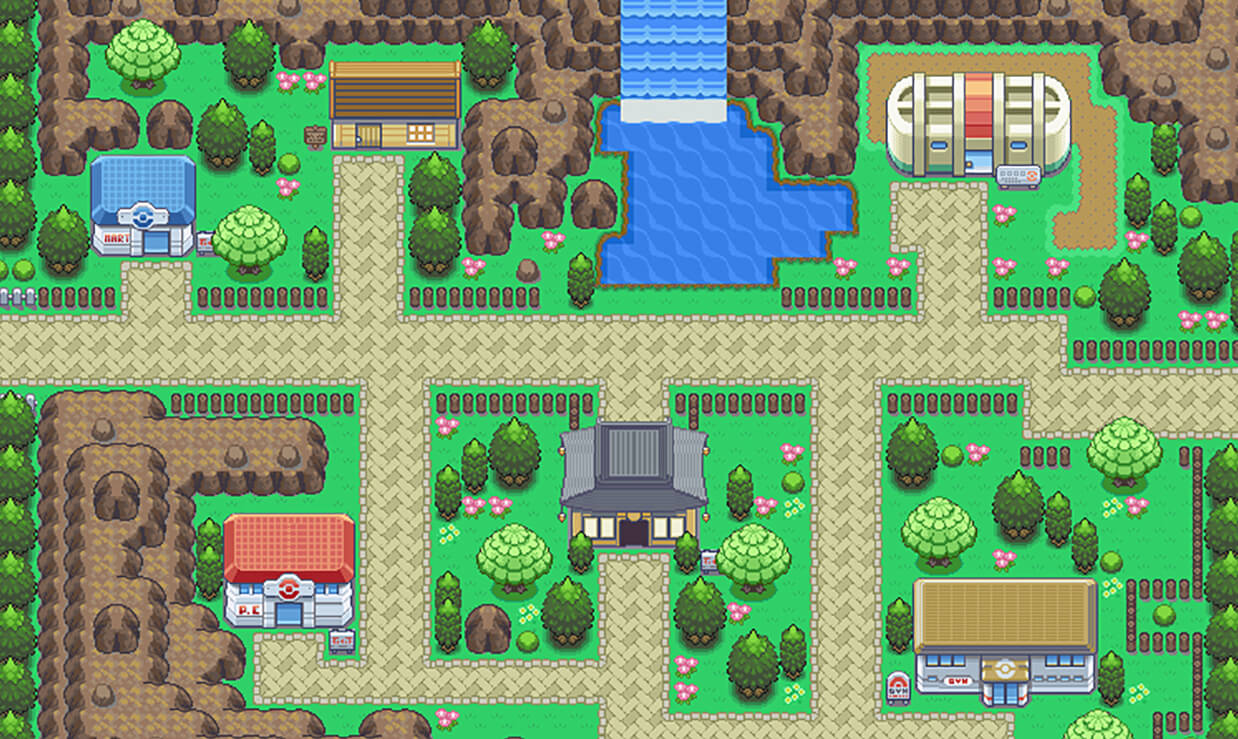 The Pokemon’s plot could be good, an intriguing adventure with incremental challenges. However, it can be confirmed that this is not the most attractive factor of Pokemon.

How about gameplay? Maybe. Generic Pokemon is a traditional turn-based strategy game. You train your pokemon as a team and fight with others. Through each version, this mechanism has changes to suit the general trend and the development of hardware. But let’s look at a recent version of the Pokemon world, Pokemon Go. Pokemon Go is a global event bomb. We can see that Go’s style of play differs from the traditional style, yet there are a large number of players ranging from hardcore to people who probably only watch Pokemon cartoons on television. What this represents: It is the idea of ​​Pokemon itself that is the biggest agent. The world of Pokemon, not the techniques around it, is what makes the fans attractive.

An open world game will give players a sense of freedom. This free vitamin is something gamers are looking forward to today. Why do we have to have quests, characters to interact with, a storyline to not get lost when we can completely create a world where players happily “get lost” in them?