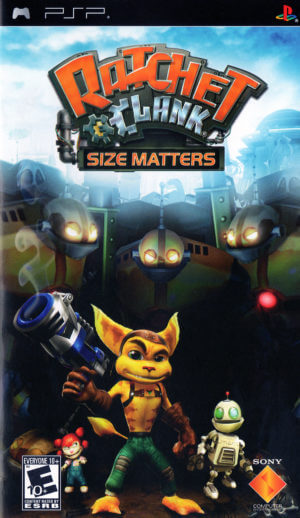 New equipment:
In many previous games, there were different equipment that players can use to increase their strength. But before that, there was only something like a weapon and something else to increase the attack power. In this game, virtual armor, hand armor, and other defensive equipment have been added for players to use. This will give players a lot of benefits to fight more efficiently. These items will not be sold in the store, so players need to use particular forms to get them. Players can participate in Skyboard, Clank Challenge, or search in secret locations on the map to get them. This needs a lot of time and difficulties; it all deserves what it can bring to support players.

Fight in space:
In many games, the ground is a place for players to fight enemies. But for the game, the player will be involved in battles in space with a lot of great experiences. Players will control the Giant Clank to fight instead of controlling an entire ship. A new battle map will bring players new things for players to experience.